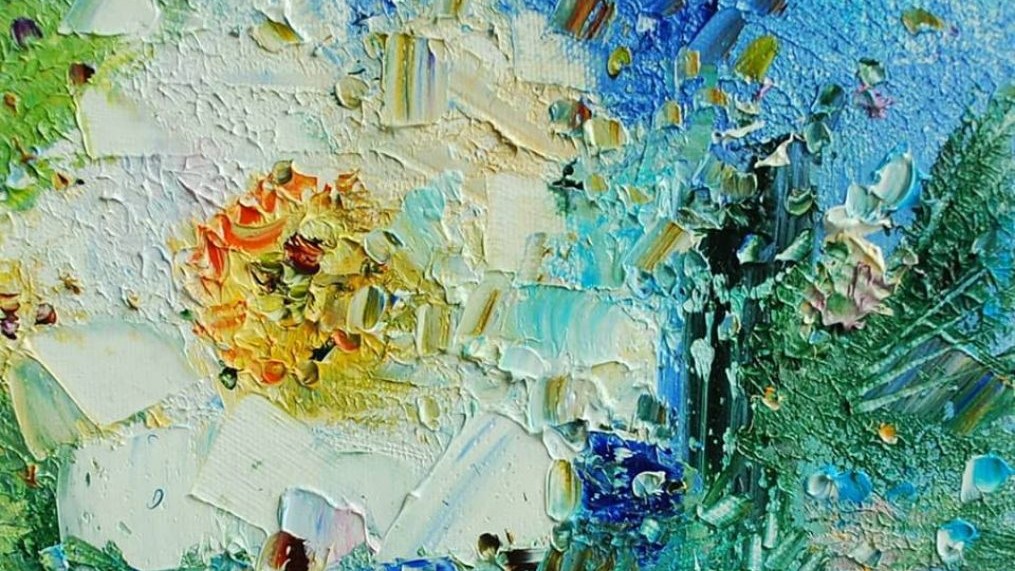 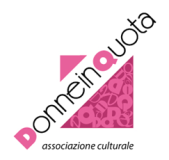 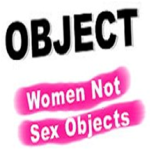 WECAMS is a coalition of three European women’s groups set up with the specific aim of bringing an end to sexism in advertising and the media. Together we have over 20 years experience campaigning for a more socially responsible media which respects both the equality and dignity of women. 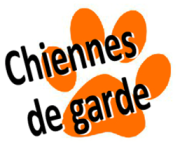 In order to challenge irresponsible portrayals of women in advertising, each of us has attempted to work within the standards set by our national regulatory organisations (IAP in Italy, ARPP in France and ASA in the U.K.). However, they continue to disregard European Parliament resolutions and to define the sexual objectification of women as a taste and decency issue, rather than a form of discrimination. This negligence is harmful and has a very real impact on women’s participation in the public sphere and implications for male attitudes and behavior towards women.

We have therefore formed this coalition to bring about an end to media sexism, and our first goal in this campaign is to ensure that the impact of advertising upon women’s equality is recognised by the advertising standards agencies at a European level.

Challenging the discrimination and objectification of women is essential to EASA’s objective of promoting responsible advertising and maintaining a high level of consumer protection. It is therefore vital that EASA formally acknowledges the need to challenge sexist representations of women and that your regulatory framework demonstrates a commitment to tackling harmful portrayals of women in advertising. That is why, as experts in campaigning for better representations of women, we ask to officially attend your bi-annual meeting to give a presentation where we can demonstrate both the problems and the solutions for the issues we’ve outlined and work together to ensure the highest ethical standards are upheld.

2 thoughts on “Pubblicitari, please, stop it!” 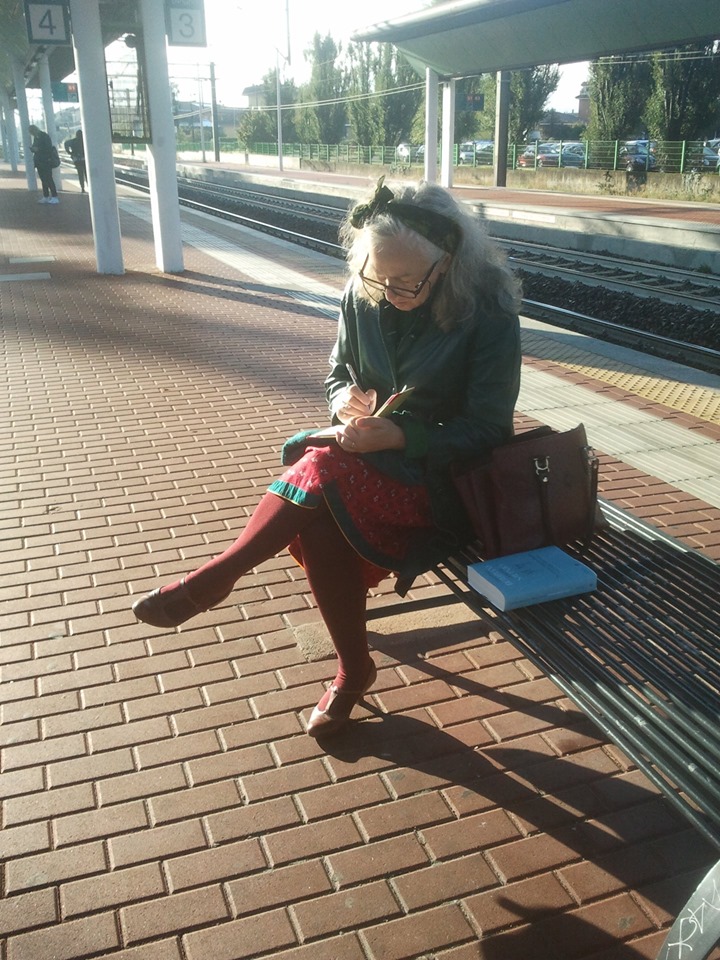 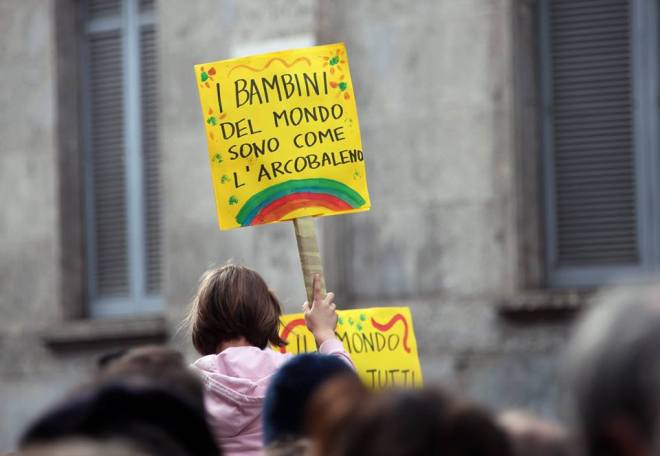 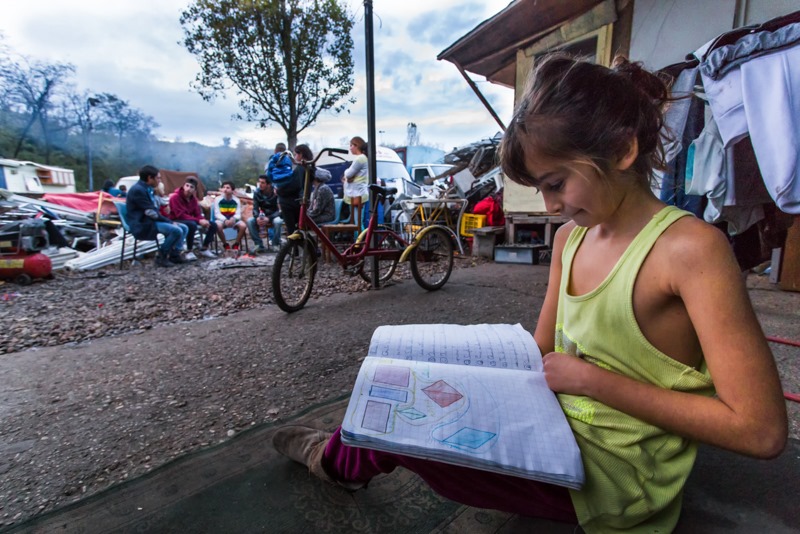 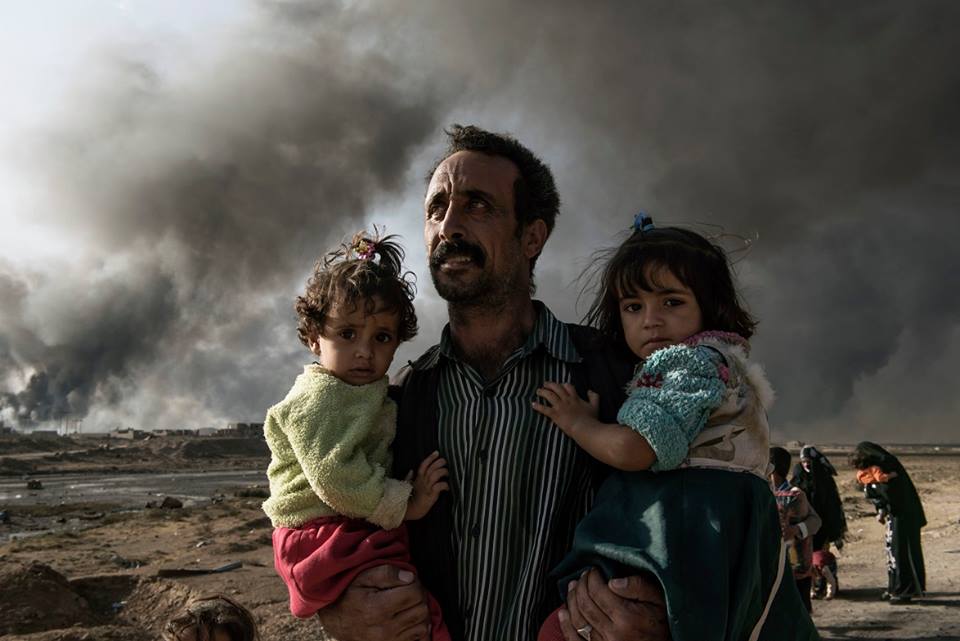 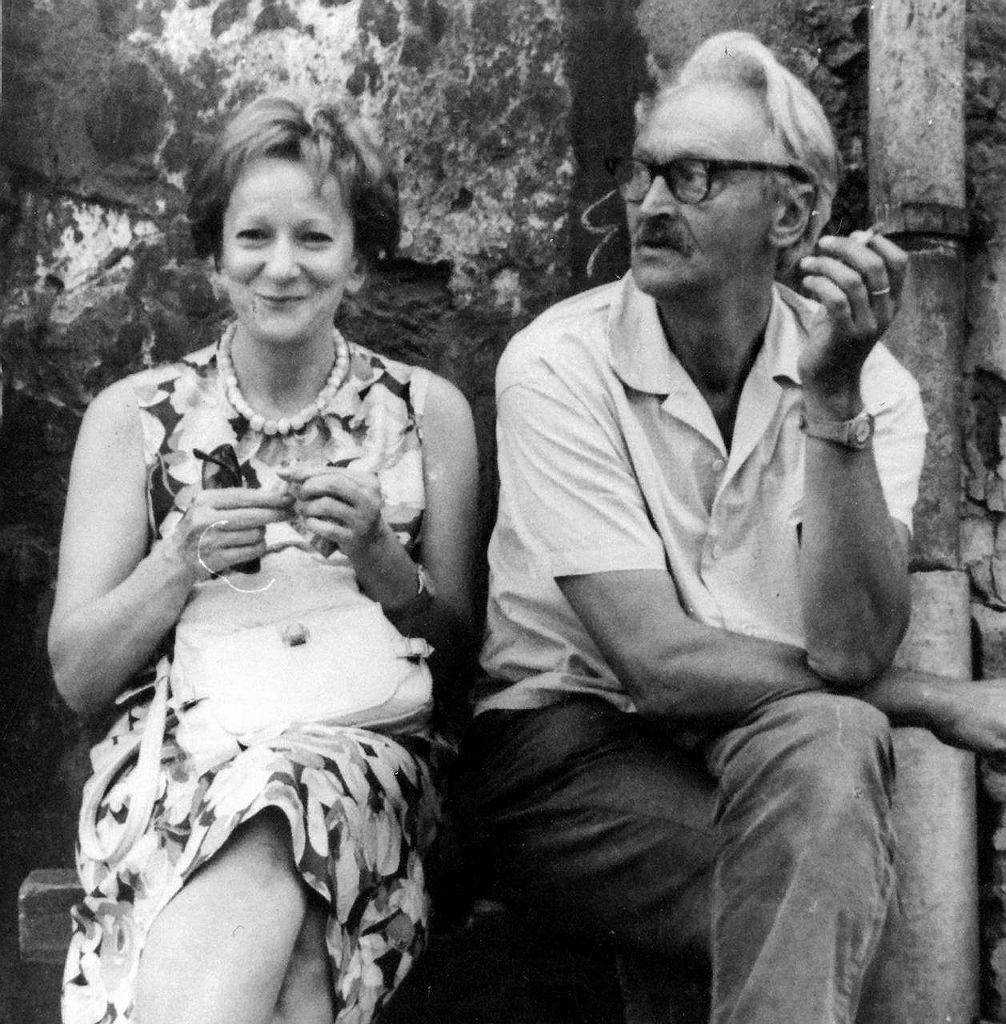 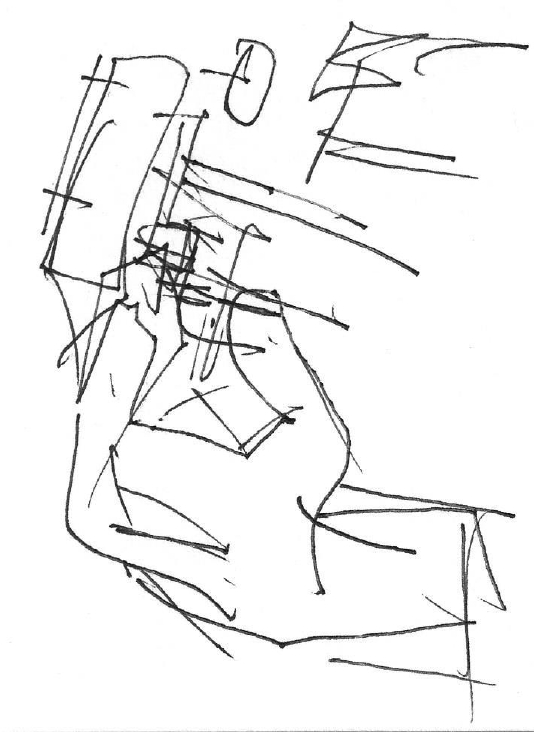 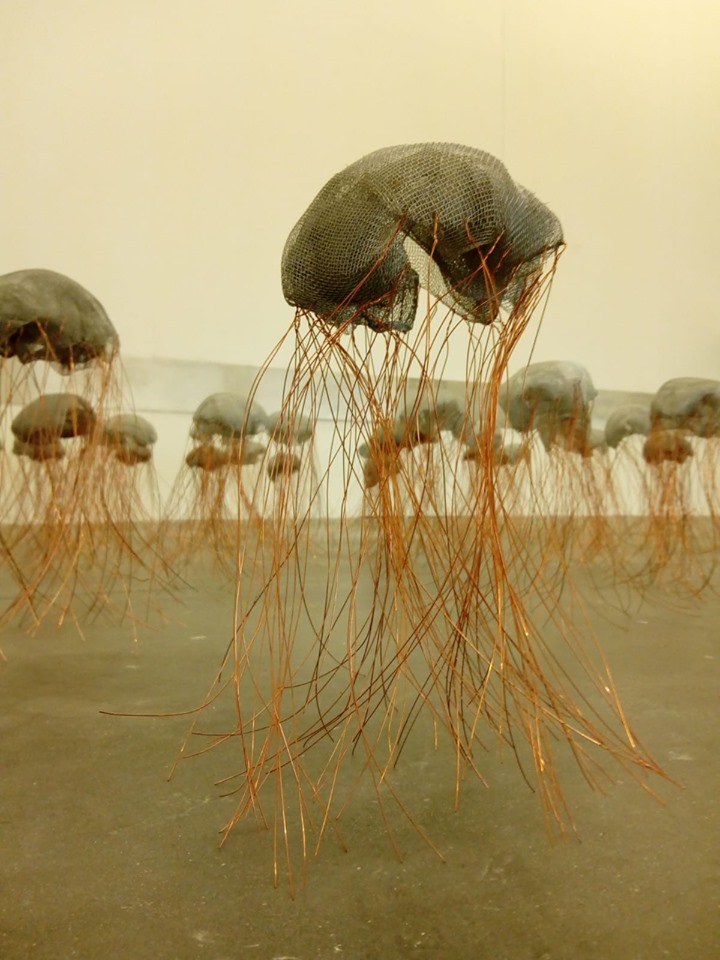 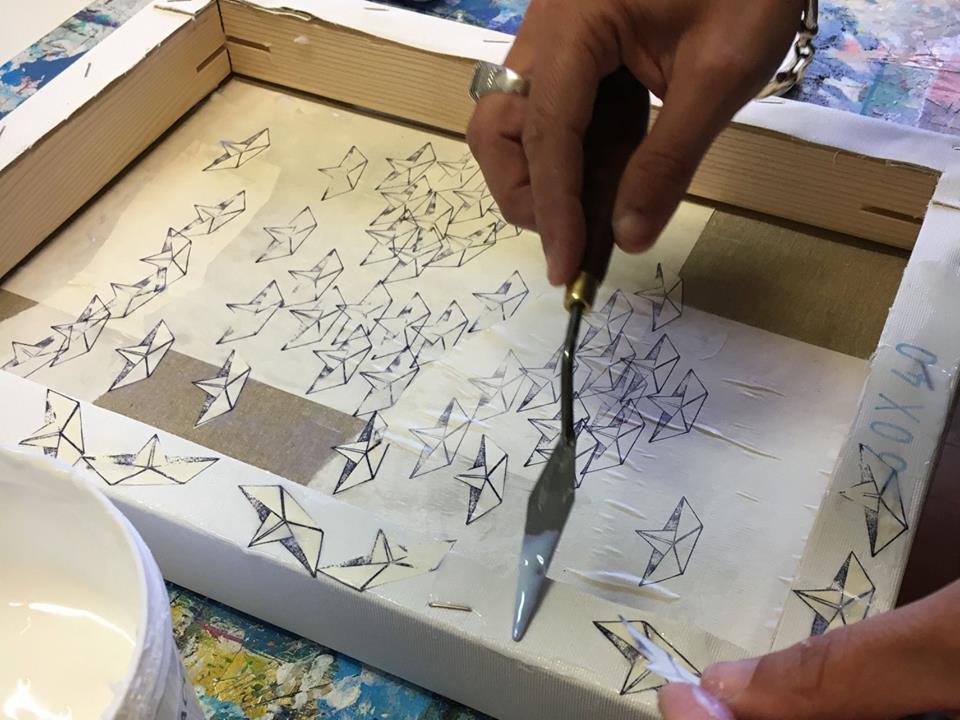 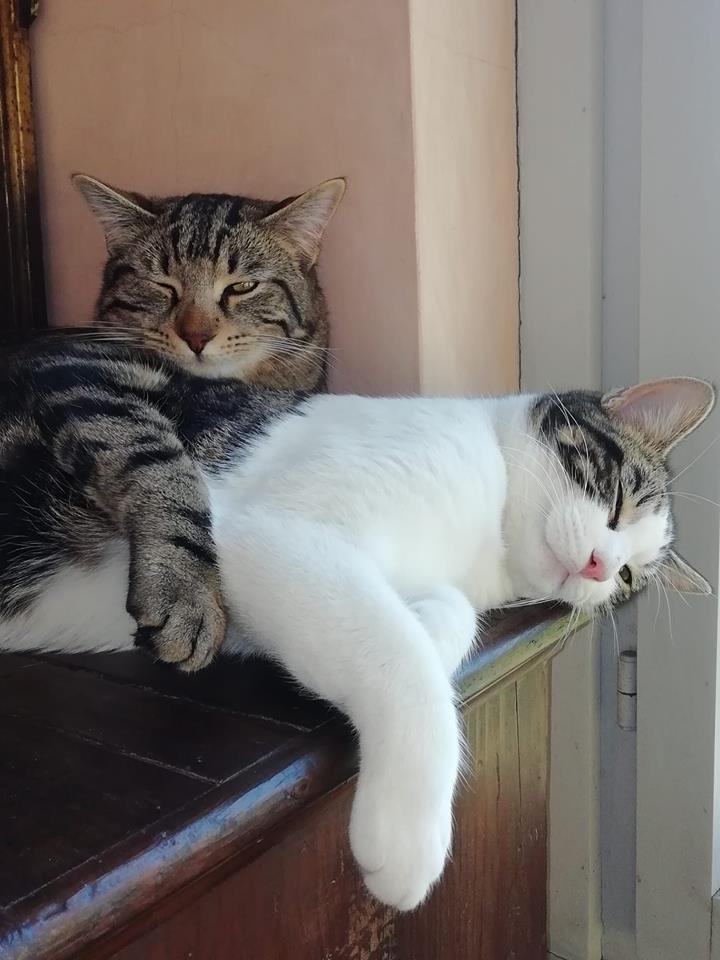 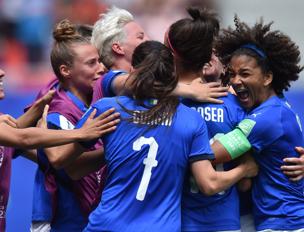 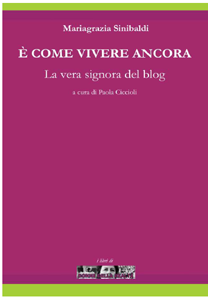